“Tavallodet mobārak”; meaning “Happy Birthday” is the most popular and recognizable song among Iranians at birthday parties. Most people are taught how to sing “Tavallodet mobārak” when they are young at birthday parties or even in school. However, it's also perfectly understandable if you were never totally sure about the rhythm or the words, and their right pronunciation.

Watch my latest video teaching you how to sing happy birthday correctly.

After watching this video you will:

Hum along as you listen to the song. You don’t even need to know the words yet.

2- Learn the rhythm of the song

Try snapping along to the beat as you learn the tune of the song. This will help you figure out when you’re supposed to sing what word.

The words to the "Tavallodet mobārak" song are very simple.

The context of the event does not matter at all.  Whether you are singing to a five-year-old girl at a birthday party with a few other friends, or singing along to your husband or wife, or even with a huge group to your father at his 80th birthday party the song would be the same.   Maybe you would like to sing more softly and romantically for your significant other, but the lyrics and tune are the same.

Practicing often to yourself, for example at home, will allow you to work out any kinks that may be in your voice and also help you to remember the song.

Now tell me, to whom are you going to sing "Tavallodet mobārak"? 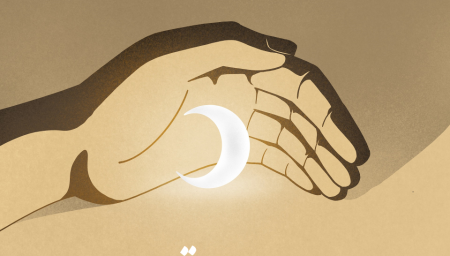 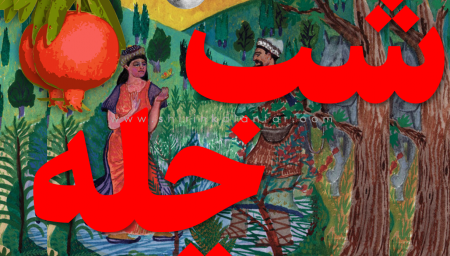 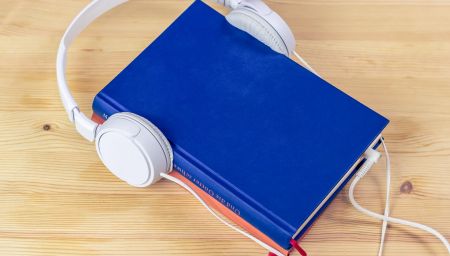 Jul 13, 2022, 2:06 AM
A great Text-to-Voice tool for Persian Students
For Persian language learners, the hardest part about improving their pronunciation [*] has been always figuring out how to pronou...